Landmark concert tickets were gone in a flash! 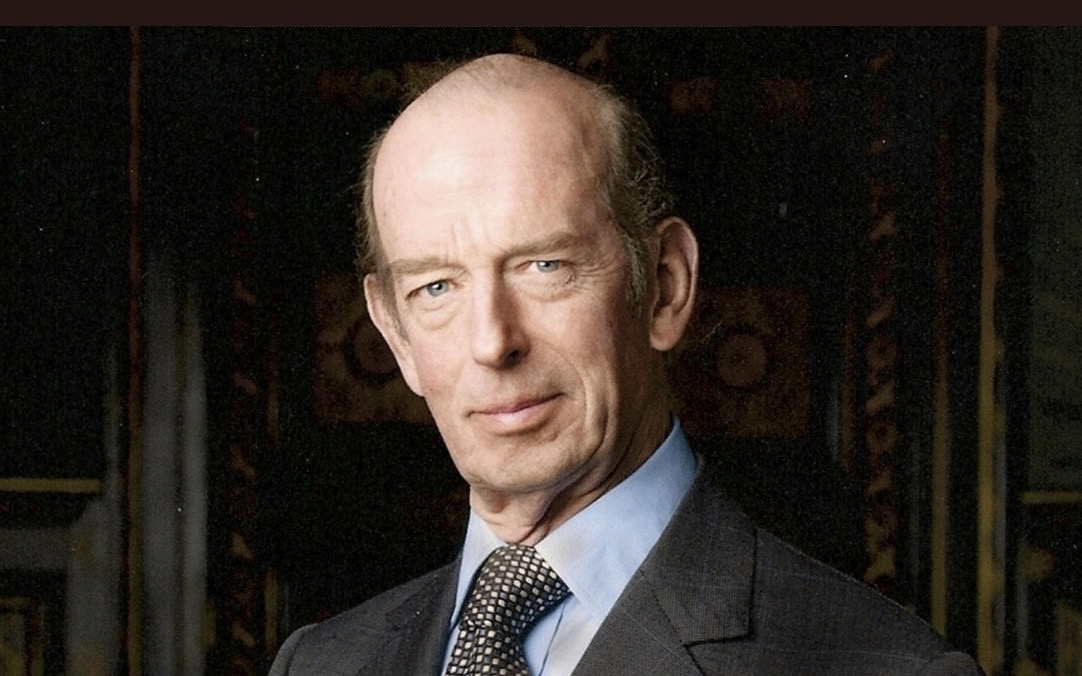 Tickets for a celebration concert to mark the Grand Master’s 55 years in office were snapped up in just minutes after the concert was announced in the First Rising yesterday.

Livia Ferreira of the UGLE Communications Team had sent out the information, but contacted Provincial Communications Officers this morning with a message saying: “Yesterday, after First Rising, the tickets sold out in minutes. We didn’t expect to sell all of them so quickly; please don’t promote the event any more.”

The event’s due to take place in the Grand Temple on the evening of Tuesday, 18th October, and will feature a wide selection of musicians ranging from those still at one of the Music Conservatoires, (including Trinity Laban Conservatoire of Music and Dance, of which His Royal Highness is Patron); those establishing themselves in the early years of their careers as performers and those at the peak of their careers, such as Rick Wakeman and Christopher Stokes, the Grand Organist.

The concert will feature music by Coates, Fauré, Debussy and Mendelssohn (His Royal Highness is Patron of the UK Friends of the Mendelssohn-Bartholdy Foundation) amongst others.  The second half will consist of a performance of Saint Saëns’ “Carnival of the Animals”, featuring specially-written verses linked to each featured animal being read by senior Freemasons well-known to us all.

Starting at 7pm, the concert is expected to be over by 9.15, although the bar/café area will be open until 10pm. Brethren will note that the concert will not be a Masonic meeting and formal dress is not required, but in the presence of the Grand Master those attending will wish to be smartly dressed.

An exhibition of material associated with the celebration will be shown in the Library and Museum and will be open later than normal, until the start of the concert.