Freemasons help charity to splash out on hot tub project 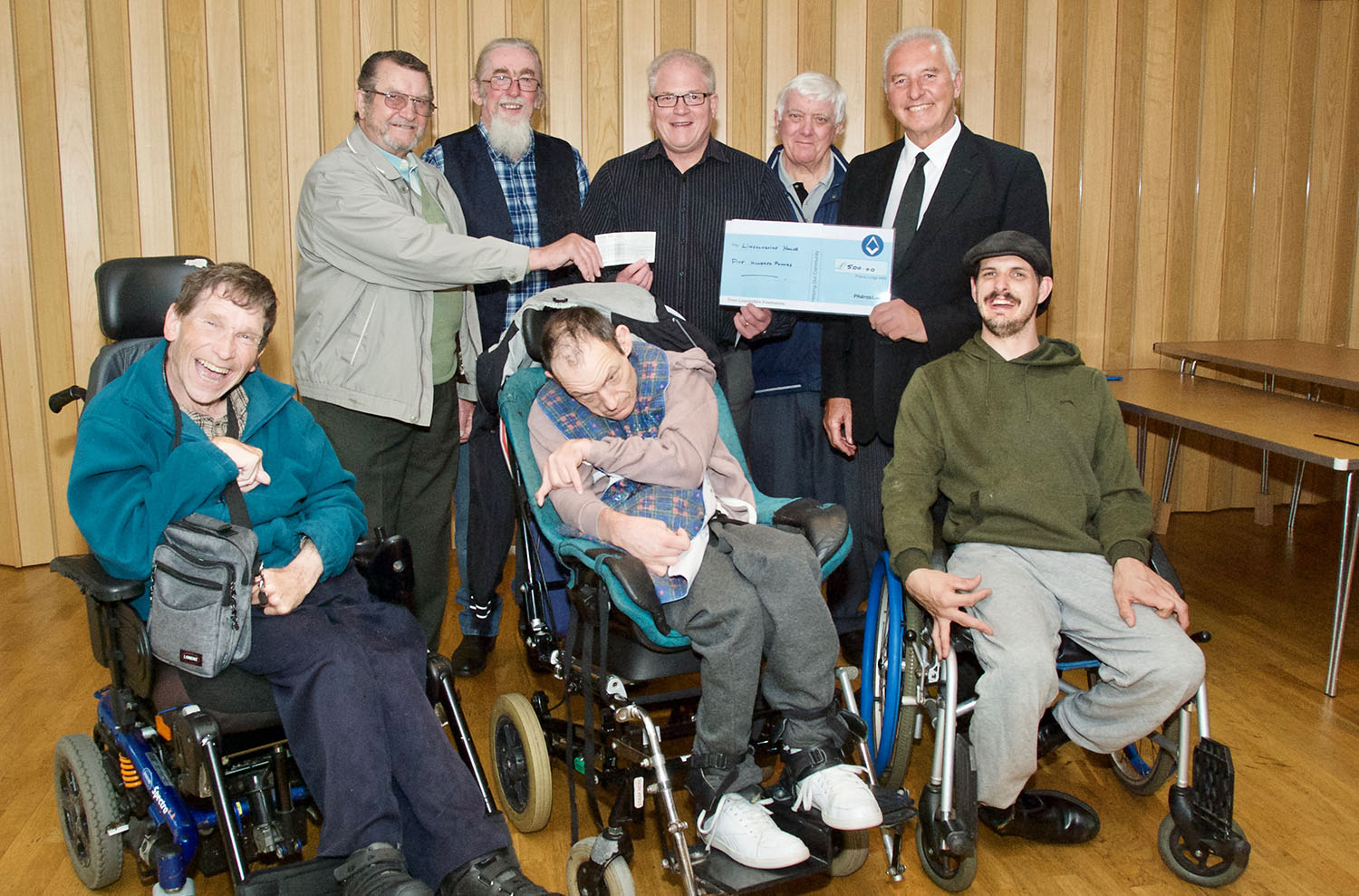 Three groups of Freemasons from Scunthorpe are together contributing more than £1,300 to help a charity in the town to provide a hot tub to enhance the lives of adults with cerebral palsy and similar conditions.

The charity is Lincolnshire House, provider of residential and respite accommodation for almost 40 people with some form of cerebral palsy, or conditions like it. It also supports 20 people with disabilities in the area through its day service.

Manager Ian Millard said: “Our aim is to provide as full and varied a life as possible for people in our care. We are currently building three residential flats and a new ground floor admin block to make it accessible for everyone.

“We have raised £3.5m over the last 20 years, with donations going into our Charitable Fund, and we will use these donations from the Freemasons to help with our goal of providing a hot tub.”

The first of the Freemasons’ donations came from The Chapter of St John and Pharos Lodge, of £100 and £500 respectively. Both were proposed by Alan Mawer as a result of having seen an item about Lincolnshire House on a TV regional news programme. The third, of £750, will be handed over later in the year, and comes from St Lawrence Lodge, which will give the money from the Freemasons’ Lincolnshire-wide New Provincial Benevolent Fund.

The Lincolnshire House story has another connection to the Freemasons, when in 2005 the late Roy Spavin laid the symbolic first brick of the modern facilities at the core of the charity’s operation today. The Lincolnshire House Association was formed in 1988, and administration of the centre was transferred to the new company. A new executive council was created, and the management team was revised with a radical new remit to provide the residents with greater empowerment particularly with regard to their day to day decisions at Lincolnshire House.

Residents had a voice and with support were given many new opportunities. The residents became members of the executive council, formed resident committees, joined fund raising committees and participated in appointing staff. The services were built around the people who lived at Lincolnshire House.

In 1995 the executive council, management, and residents recognised that the aging building would not meet future standards. Lincolnshire House needed to address the long-term objective of providing new modern accommodation for the residents. The First Brick appeal was launched with the aim of raising £1.2m to completely rebuild the accommodation and add a new activities building.

The First Brick Appeal came to an end in December 2005, having raised £1.25m. As a result, Lincolnshire House residents live in three, four or five person bungalows within the grounds, with single rooms and en-suites; there are shared kitchens, lounges and dining facilities in every unit. 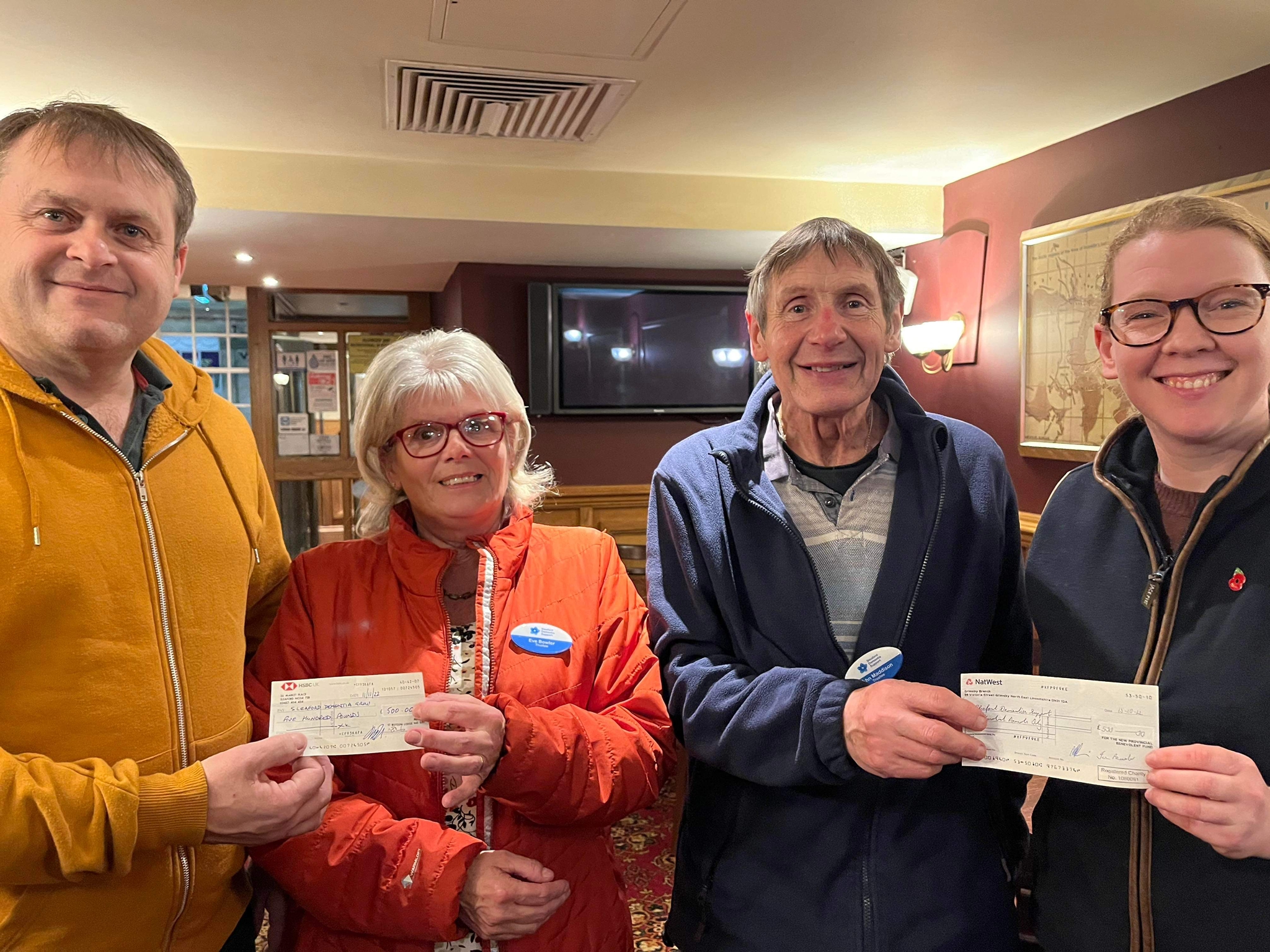