Scots bring their version of the First Degree to Scunthorpe 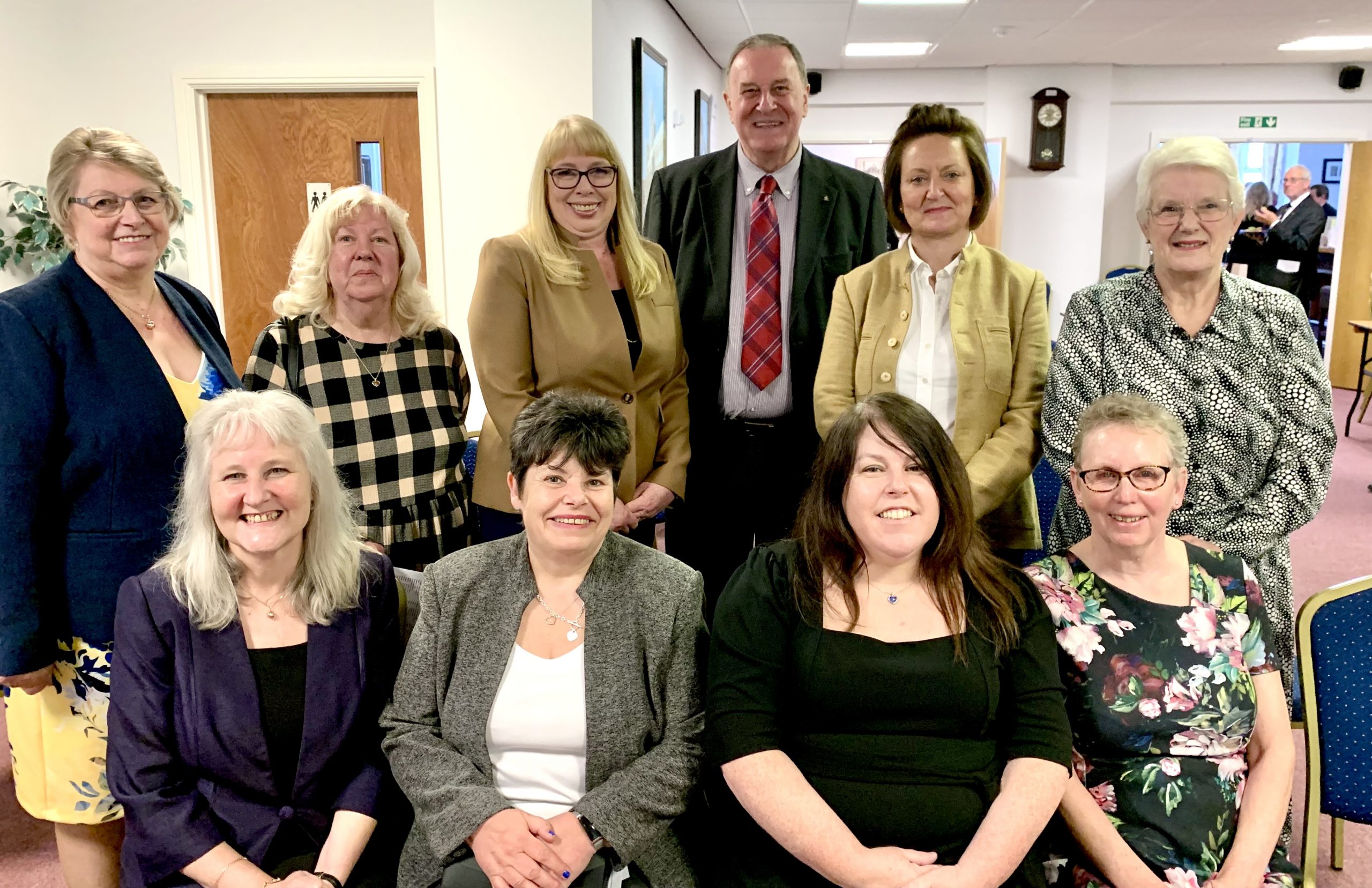 Representatives of the four Lincolnshire Lodges  – three Craft and one Mark – of the Order of Women Freemasons joined the Province of Lincolnshire for a service of Remembrance and Thanksgiving for Freemasons who died during the pandemic.

They’re pictured above with PGM Dave Wheeler, who said: “It was appropriate that they should have been able to share this service with us. Although their membership is much smaller than ours, they still lost members who passed on during the pandemic, and they were subject to the same restrictions as us in marking the passing of those members.

“I am pleased all of their Lincolnshire Lodges, which meet in Grimsby, Lincoln, and Scunthorpe, could be with us.”

He added: “The United Grand Lodge of England has an excellent working relationship with both of the women’s Grand Lodges in the UK. Members from Freemasonry for Women and The Order of Women Freemasons have both taken part in Open House London at Freemasons’ Hall in recent years in order to showcase female Freemasonry, as well as taking part in joint Freshers’ Fairs up and down the country as part of the Universities Scheme.”

The address given at the service by Provincial Grand Chaplain W Bro Dr Brian Roberts has been published elsewhere in the Members News area of the web site.