Sense of normality returns as we gather for Provincial meetings again

Provincial meetings: Addresses given by Dave Wheeler, PGM and MEGS

The numbers were lower than expected, but spirits were high as Brethren and Companions gathered for Provincial meetings yesterday.

Remembering that the pandemic is not yet over, attendance was restricted to members of the active teams, the ceremonies were held at Grimsby.

The addresses to the Companions and Brethren have been published elsewhere in the members’ area, with much of interest to read in them – but key amongst the many important messages was Dave Wheeler’s hope that by next May we shall be able to meet at the Lincolnshire Showground’s Epic Centre once again. Those meetings are expected, under current circumstances, to be open to the usual attendees and guests. Further information will be published in due course. 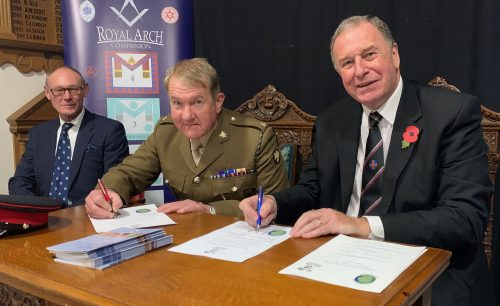 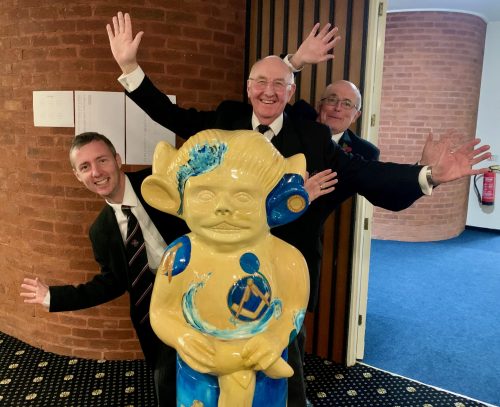 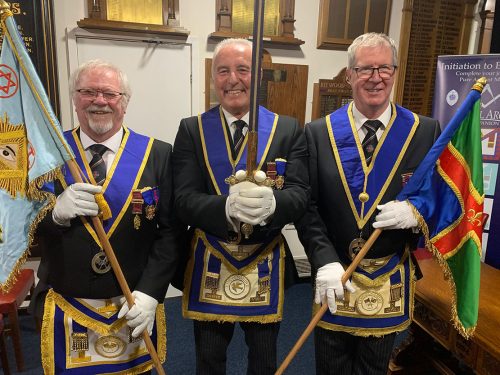 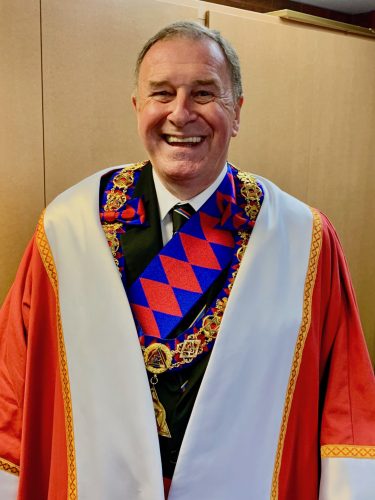 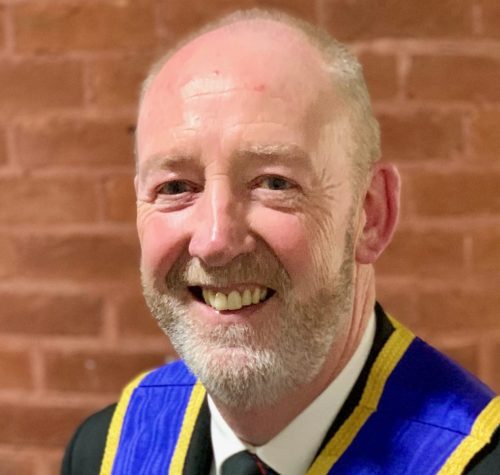 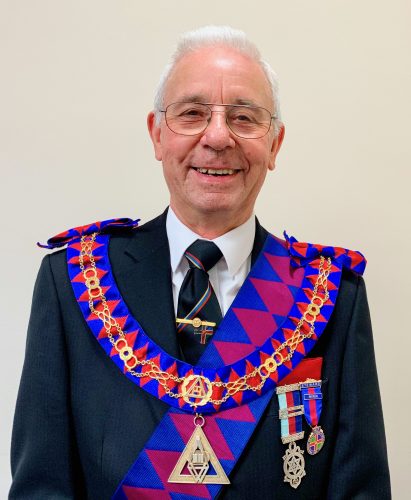 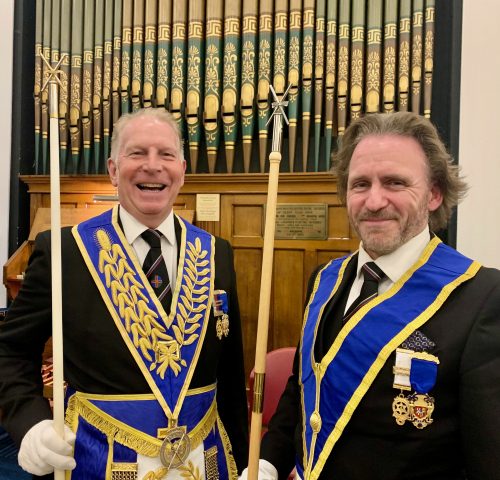 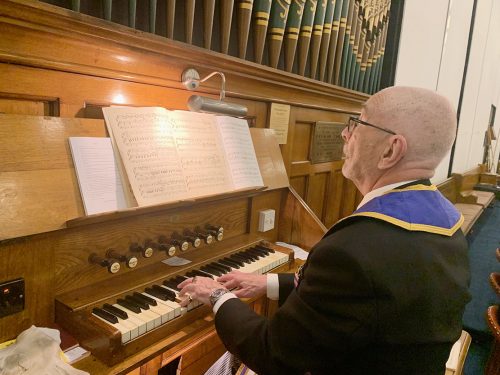 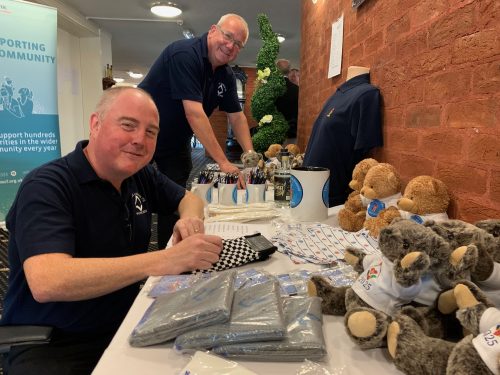 Brand of Brothers merchandise was available at the meetings (and still is, on line at BrandofBrothers.org 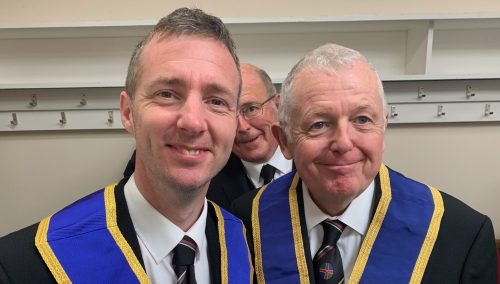